Joint practice preview with Chris Gasper of the Boston Globe 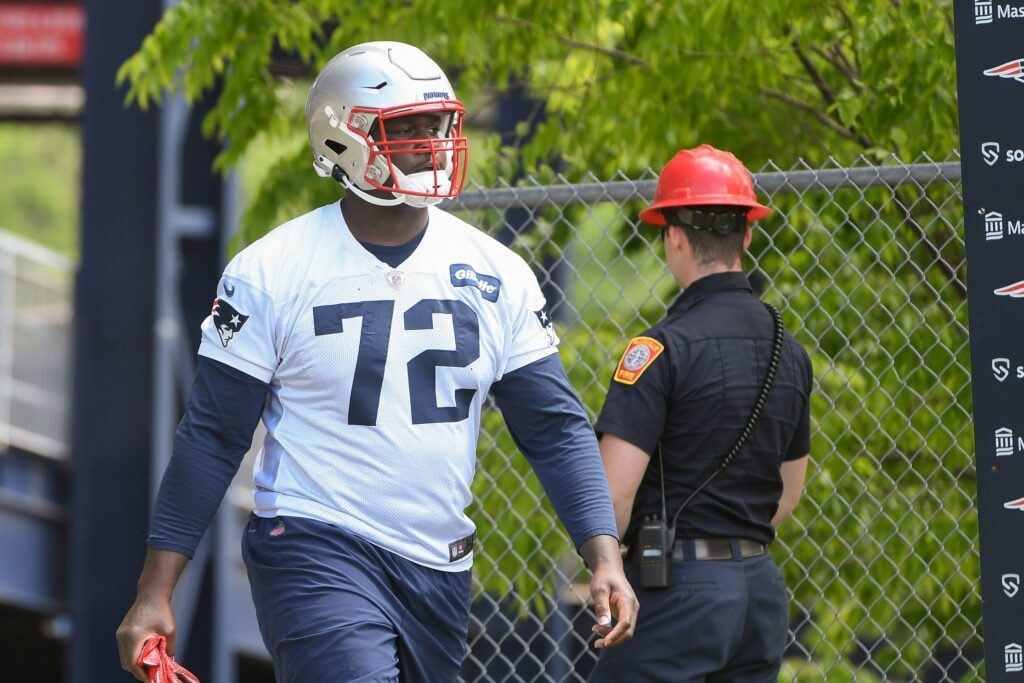 Monday was a big chance for Cajuste. Not only was Herron limited, but Isaiah Wynn missed his third practice in a row. That afforded Cajuste significant reps with the starting offense. Last week, Belichick had noted Cajuste is having “the best camp” he’s had since being drafted by the Patriots in the third round in 2019.

The other absences on Monday were Malcolm Butler, Joejuan Williams, and Cody Davis. Dalton Keene returned to the field after missing practices last week, but was limited.

The applicance of science via a business degree