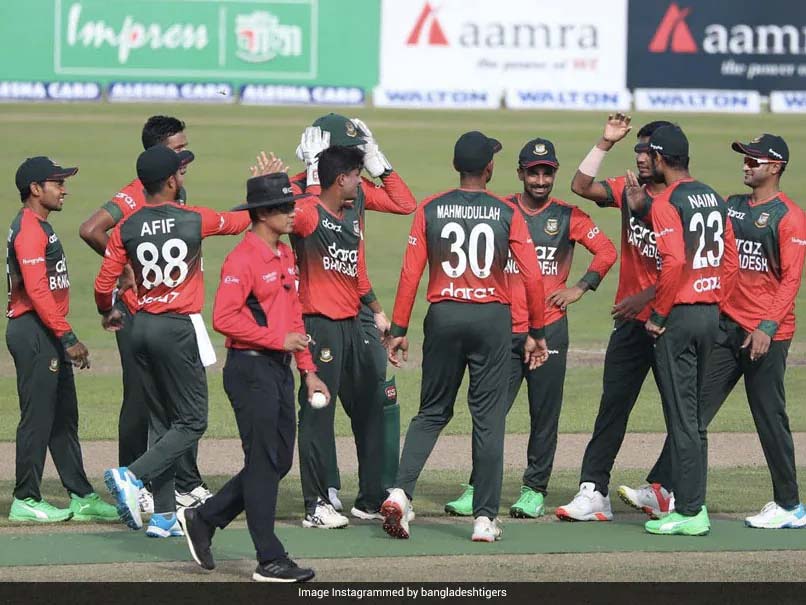 Bangladesh skipper Mahmudullah has won the toss and elected to bowl vs Scotland in their first match of the T20 World Cup 2021 on Sunday at Al Amerat Cricket Ground. The two teams will be fighting in the qualifying first round of the marquee event that is being played in Oman and the United Arab Emirates (UAE). Bangladesh lost both their warm-up games vs Ireland and Sri Lanka that they had played ahead of the start of the tournament. But for this game their star all-rounder Shakib Al Hasan is likely to feature after playing the IPL 2021 final for Kolkata Knight Riders (KKR). Bangladesh are coming into this tournament on the back of three consecutive T20I series wins over Zimbabwe, Australia and New Zealand. On the other hand, Kyle Coetzer-led Scotland won both their practice matches vs Namibia and Netherlands after a strong all-round performance. The top 4 teams out of 8 in Round 1 will qualify for the Super 12 stage. (LIVE SCORECARD)

Topics mentioned in this article

Carnegie Hall to have classes in clay and leather | Arts & Entertainment

Moving To Germany for Education? Here Are 5 Things You Should Take Note Of

Should you go into business with a friend? Two Charlotte entrepreneurs weigh in