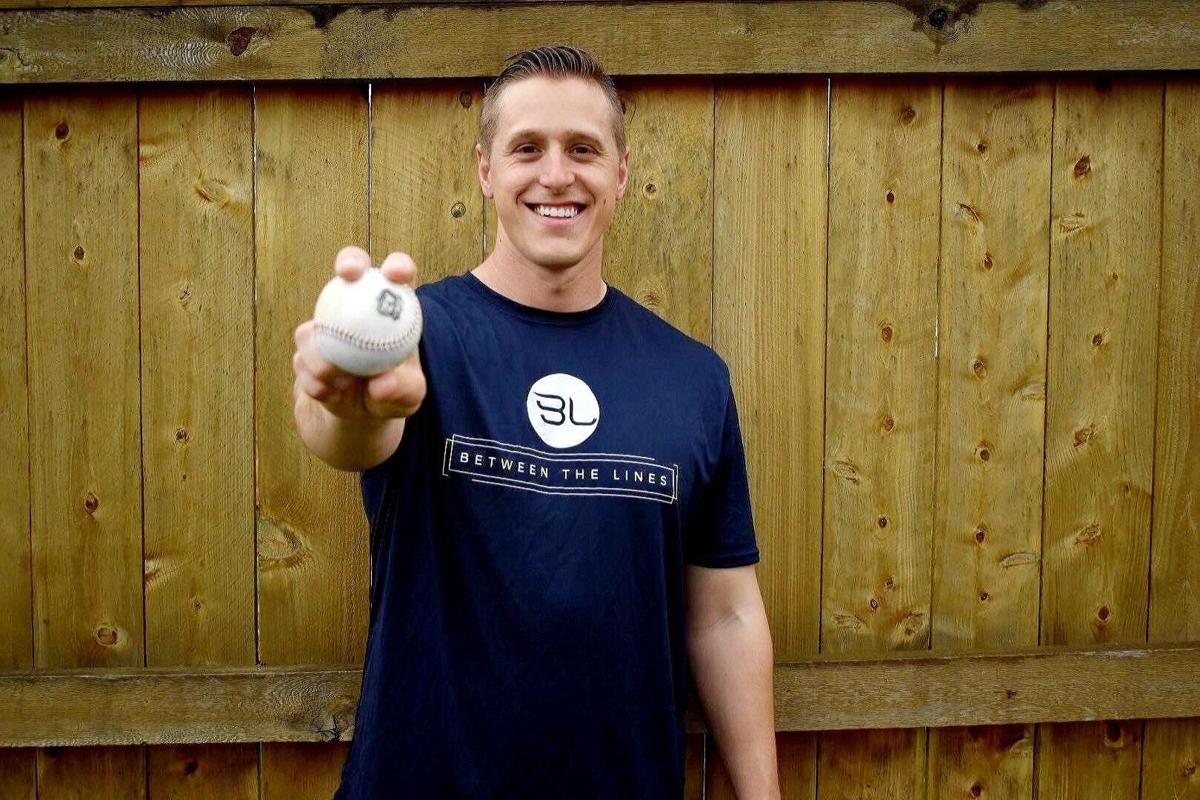 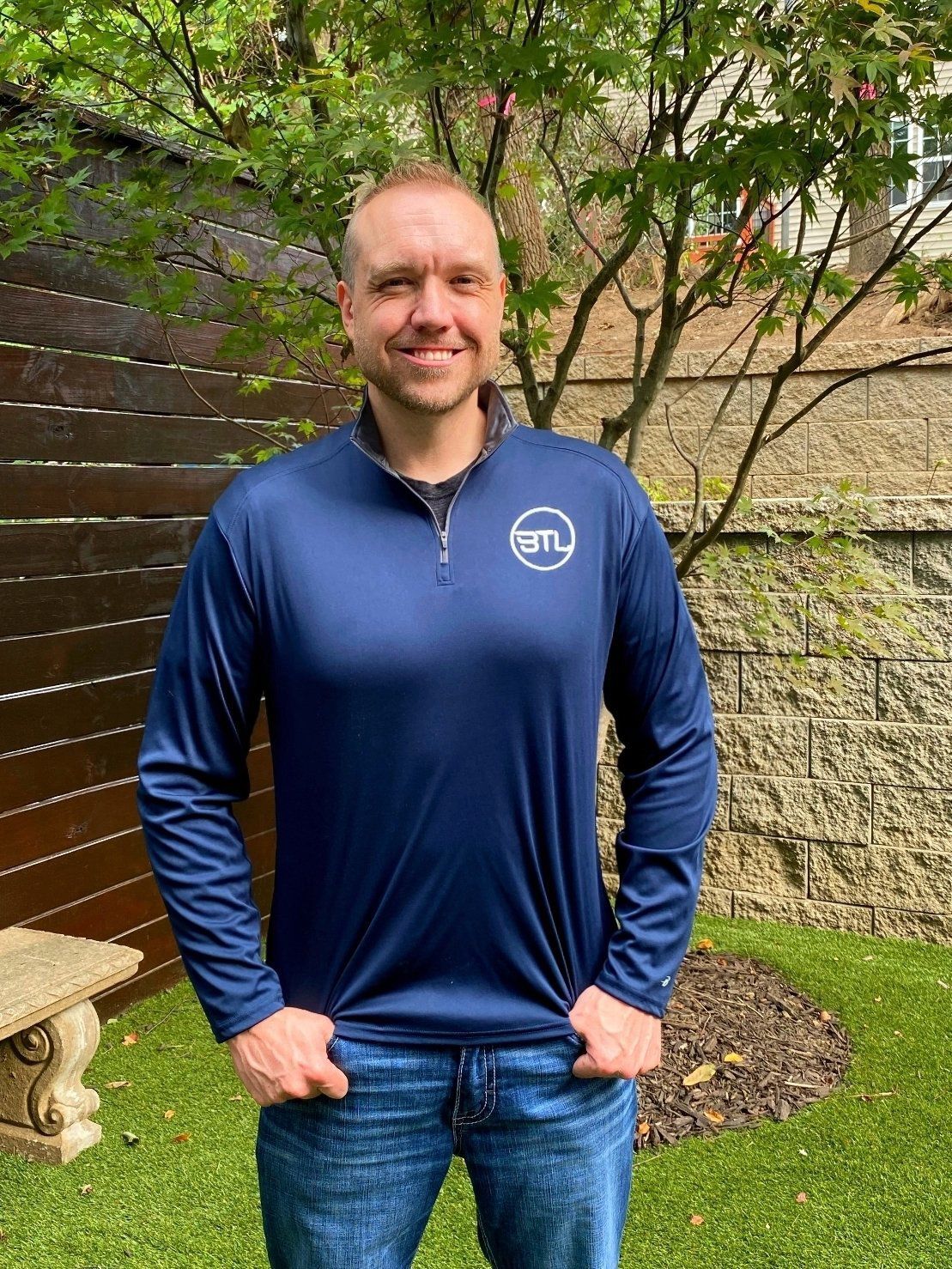 Ryan Bell, a software entrepreneur and Centene executive, is co-founder of baseball player development firm Between The Lines.

COVID-19 threatened to spoil that dream. In the Toronto area, where the Volpes live, strict pandemic protocols kept teams from playing and made it hard for college coaches and scouts to evaluate players like Alessandro, a 17-year-old high school junior who plays center field.

Thanks to a St. Louis startup called Between the Lines, his dream is back on track. The company ran a livestreamed showcase in Toronto, watched by U.S. coaches and complete with sensors to record bat speed and other metrics.

It also connected Alessandro and other young athletes with minor-league players for live coaching sessions. A few days ago, Between the Lines brought 24 Canadian players, ages 15 to 17, to the Midwest for exhibition games against six college teams, including the University of Missouri.

Between the Lines is the brainchild of Matt Meier, who grew up in St. Charles, played at Lindenwood University and played single-A ball in the Colorado Rockies organization.

After an injury ended his pro career, Meier returned to Lindenwood as an assistant coach. He began thinking about how livestreaming technology could help minor leaguers supplement their income by coaching young players, but he didn’t know anyone with enough tech skills to pursue the idea.

Improving the engagement of scientists with the media

Science and innovation vital for our economic recovery

Livingston Board of Education Updates Policies for Attending Meetings In Person – TAPinto.net