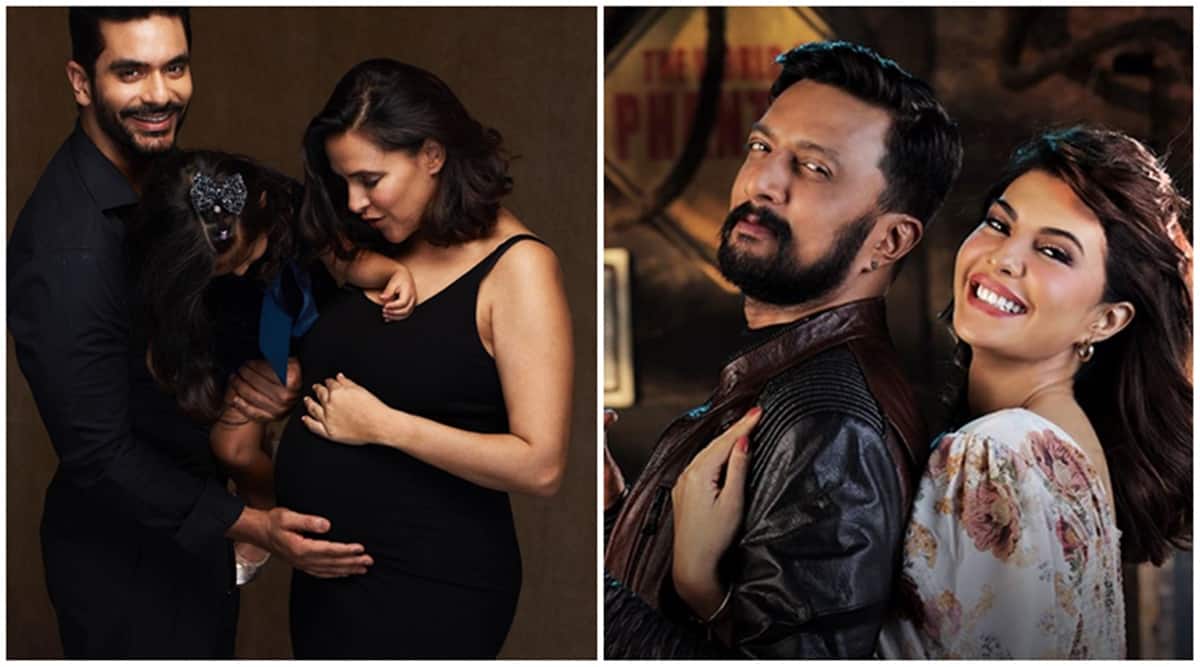 As a new week begins, here we are the entertainment fix for you for the next few days – from films to web series, from filmi chatter to award functions.

Priyanka Chopra, who celebrated her birthday on Sunday, has a slate of big releases lined up – from the Citadel to The Matrix, from Text for You to Mindy Kaling’s next. While her Hindi film colleagues – Anushka Sharma and Katrina Kaif, among others, husband Nick Jonas also dropped his social media post late on Sunday.

The weekend also saw the Cannes film festival ending in the south of France with the awarding of its top prize, the Palme d’Or. The prestigious award was bagged by Julia Ducournau for “Titane” (France). The Grand Prix, meanwhile, was shared by Ashgar Farhadi for “A Hero” (Iran) and Juho Kuosmanen for “Compartment No.6” (Finland).

Night of Knowing Nothing, directed by Mumbai-based Payal Kapadia, has won the Oeil d’or (Golden Eye) award for best documentary at the 74th Cannes Film Festival on Saturday (July 17).

On Tuesday, meanwhile, Venkatesh-starrer Narappa will release on Amazon Prime Video. The remake of Dhanush-hit Asuran is among the big south Indian films going directly to OTT.

Indiana passes near-total abortion ban, the first to do so post-Roe

Nevada issues emergency order requiring masks for all in 12 counties

NBA Finals 2021 – What to know about the Phoenix Suns vs. Milwaukee Bucks showdown