MAINE, USA — The Mills administration has created a new back-to-work program aimed at getting unemployed Mainers back into the workforce.
It taps $10 million in federal funding to provide a one-time $1,500 payment for workers who start jobs before the end of this month and $1,000 for those who start jobs in July.

Ethan Strimling says he’s in favor of anything that puts more money into the pockets of struggling workers. But he points out, “it’s less than a buck an hour on average annually, so it’s not going to transform anybody’s life.” He thinks it’s a better idea to start raising the minimum wage, “get it up to 15 bucks an hour statewide as it’s projected to be in Portland, that’s going to have some real impact.”

Phil Harriman is dismissive of the plan, saying “if we’re going to give people bonuses, it ought to be people who were working through the pandemic and under the most difficult challenges. They are the ones who should be rewarded.”

The “Pine Tree Power” bill appeared to be headed to passage this past week after winning initial votes in the House and Senate. But the plan to create a consumer-owned utility by buying out Central Maine Power and Versant Power stalled in the Senate when two senators changed their votes in a late-night session. The bill could come up for another vote when the legislature returns at the end of June.

Even if that happens, a veto by Gov. Janet Mills is likely. But backers say if it doesn’t get on the November ballot this year, they’ll push a citizen’s initiative for the 2022 election.

“This is a clear message to both utilities,” says Harriman. “If you don’t want this momentum to continue and have this on the referendum ballot, you’ve got to do a better job of meeting customers’ expectations.”

Strimling says “even legislators who are standing up saying they don’t support this are commenting on how much they don’t like CMP and Versant. I think the message is clear, this is going to go to the ballot in 2021 or 2022.”

Portland voters will have their say in a referendum this fall on limiting the size of emergency shelters. The proposal would limit most new shelters to 50 beds and make other changes. It’s a response to the plan to build a 200 bed shelter in the Riverton neighborhood.

“This referendum,” says Strimling, “is saying that we can have shelters, we should have shelters, but have small shelters which is something that a lot of us were pushing the council to do a number of years ago.” 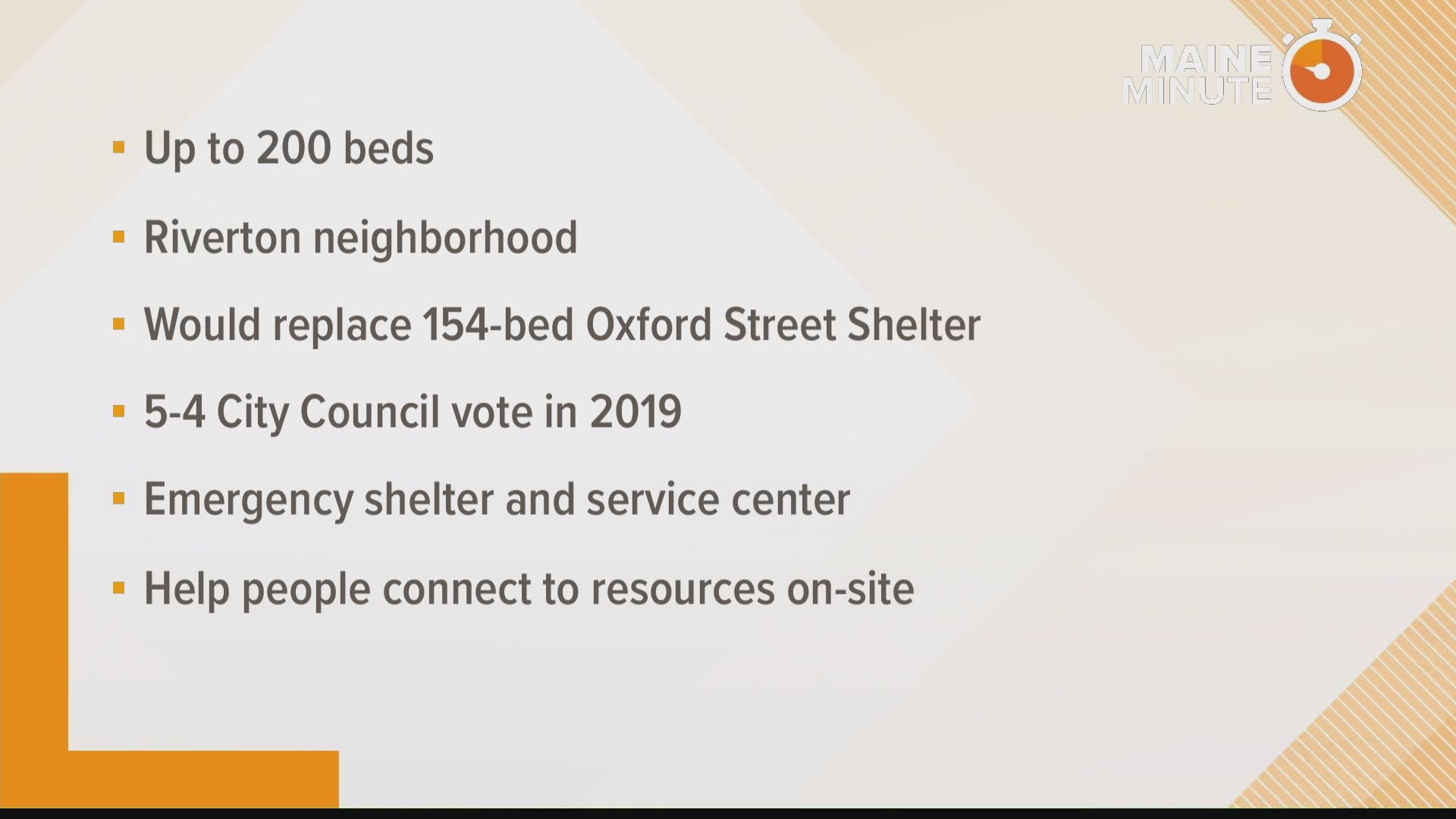 But Harriman says replacing a 200 bed shelter would not be a simple task. “That means if you’re going to have 50 bed shelters, then you’ve got to go find four locations around the city to make this work, and that’s going to be challenging as well.”

Our analysts also discuss the Biden-Putin summit in Geneva, the latest failed effort to overturn the Affordable Care Act, a message from Senate Majority Leader Mitch McConnell that he might block Biden Supreme Court nominees if Republicans retake control of the senate, and bipartisan efforts involving Senators Susan Collins and Angus King to craft a federal infrastructure package.

Sweet message on Utah headstone is shared around the world

Spyware used to target journalists and activists around the world, reports indicate