PHILADELPHIA (WPVI) — On a daily basis, we see the Philadelphia Police Crime Scene Unit collecting evidence at crime scenes. But we rarely see what happens with that evidence — until now.

“Every gun and every piece of ballistic evidence that’s recovered in the city of Philadelphia comes to this lab,” said Lt. Joseph Walsh, who is the commanding officer of the Pattern Evidence Unit at the police department’s forensic science crime lab.

“The most common gun that we recover this year and last year is a semi-automatic handgun,” said Walsh.

This unit determines what bullets were fired from the weapon.

Before those guns are sent to this unit, they have to be analyzed for fingerprints and DNA evidence so they can be linked to the shooter. 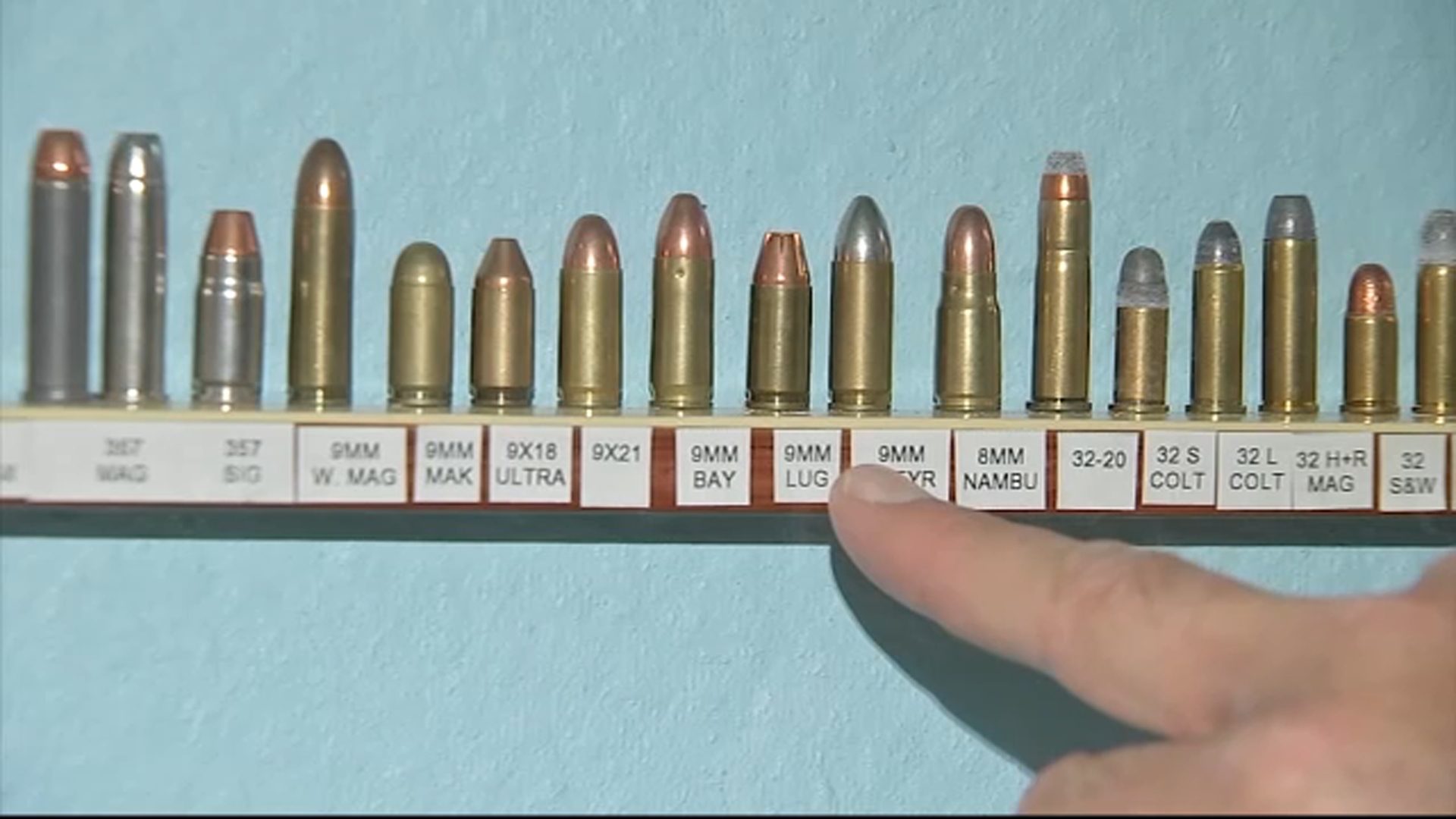 “We’re looking for some biological fluid or material that will lead to a DNA profile,” said Ryan Gallagher who runs the Criminalistics Unit.

Gallagher says not too long ago, a large sample was needed to extract DNA and make a match. But not anymore.

“We just need a few cells, a few cellular cells. It’s definitely leaps and bounds from where we were before,” said Gallagher.

The Philadelphia police operate one of only three such labs in the entire Commonwealth of Pennsylvania.

Over 220 people work at the lab to either link or exclude people from a crime. 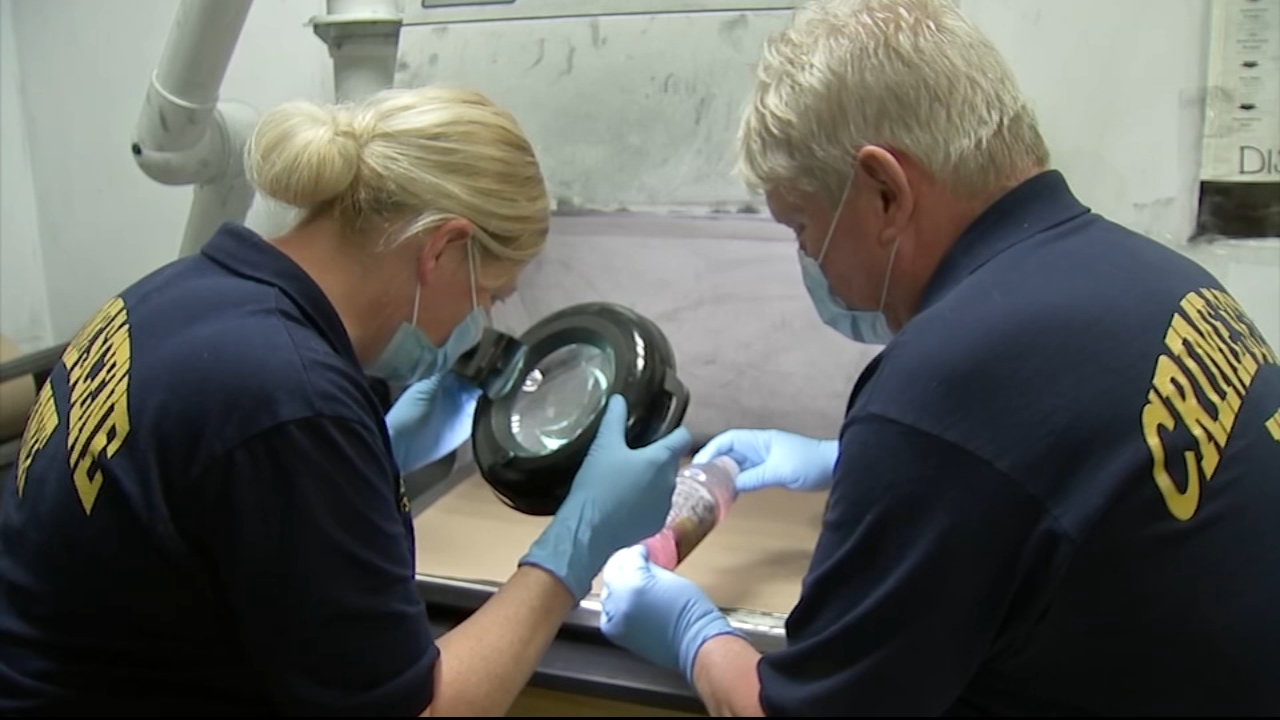 “Whether they’re doing it to include someone or to exclude someone, their sole purpose is to really to make sure the evidence speaks for itself,” said Deputy Managing Director Michael Garvey who leads the Office of Forensic Science.

Each year the Philadelphia Police Department recovers roughly 50,000 bullet casings that have to be processed.

“My people have to look at every one of those cartridges, and we’re looking at three times that amount,” said Walsh.

The workload is so heavy that staff members routinely work 10-hour days, not necessarily for the overtime but to get the work done.

“They make a difference in the lives of the family, for the victim, but also for the person who’s identified as a person of interest. Think about that person potentially linked to a crime that really didn’t do it,” said Garvey.

The people who work here are dedicated to being precise and accurate in the work they do to help solve crimes.

“We take a lot of pride in cases we do,” said Gallagher.

“No matter what side of the conversation you’re on, quality forensic science (and) transparent policing is something everyone can get on board with. And it’s really because of the world our people do every day,” said Garvey.

Man tries to jump on train during pursuit – KTLA 5

How many COVID deaths are acceptable in a post-pandemic world?

Vantage Sports, a startup from the Tampa-area, to offer skill development in the Pensacola area

Scientists Built a New Kind of Invisibility Cloak, But It’s Not For Your Eyes

Andrei Vasilevskiy ‘in the zone’ proves dangerous to Carolina