Board hears plans for sports bar | Government and Politics 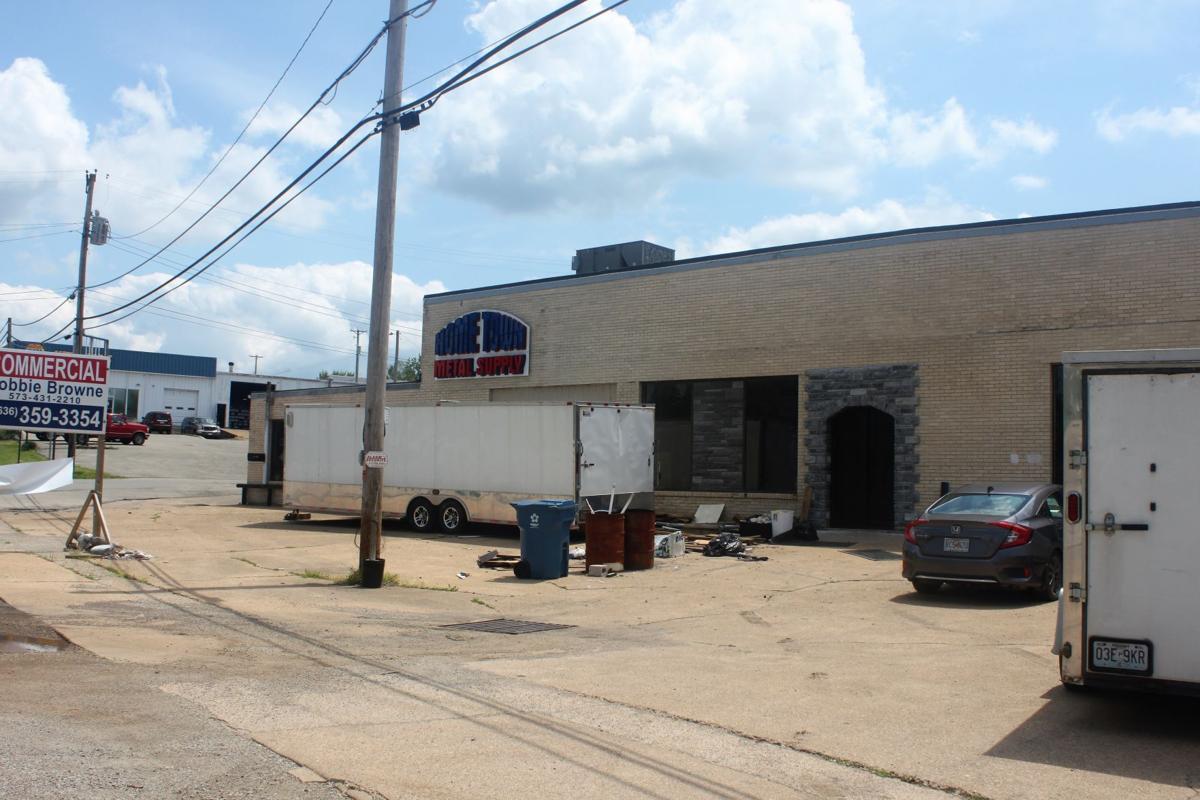 Nick Basinger is leasing and working on renovating the front of the old Hometown Metal Supply building to open the Bullpen Sports Grill. 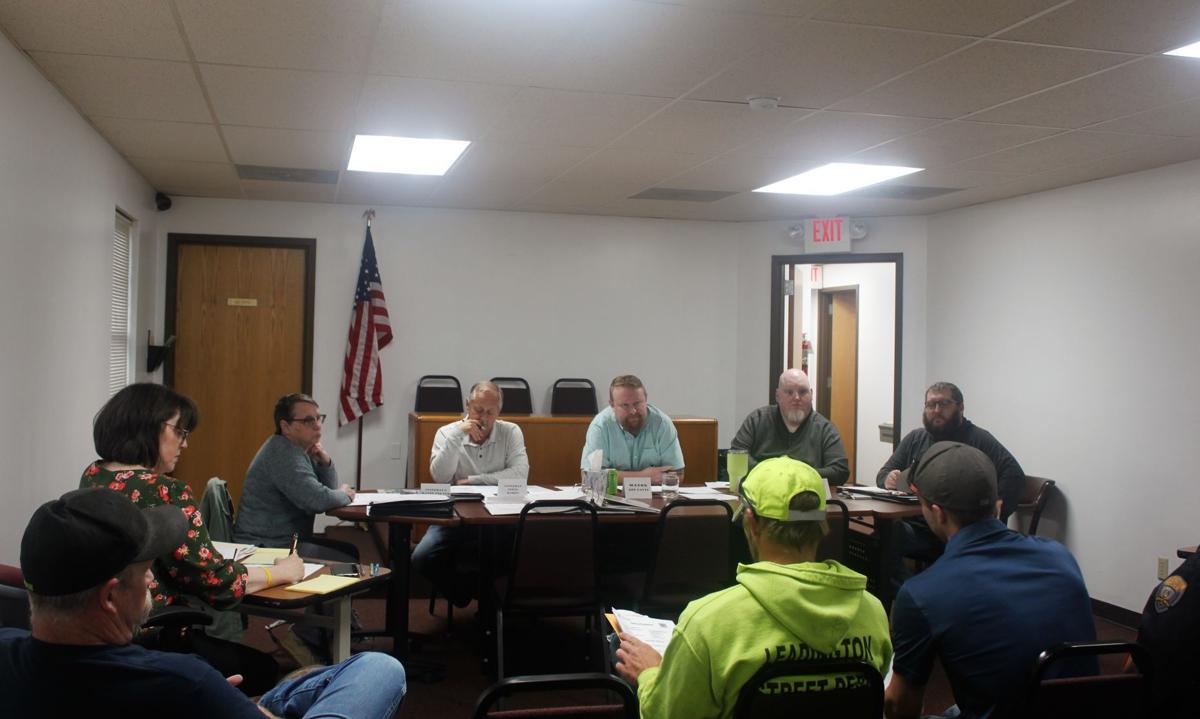 The Leadington Board of Aldermen hears an update from Leadington Fire Department Captain Tommy Hill during Monday night’s meeting.

During Monday night’s meeting, the Leadington Board of Aldermen heard an update on a new business opening in town.

Nick Basinger is leasing and working on renovating the front of the old Hometown Metal Supply building to open the Bullpen Sports Grill. He gave the board an update on their plans for the space after some miscommunication.

He had talked with two former city employees and was under the assumption that they had cleared everything with the city, but didn’t realize their plans still needed to be approved by the Planning and Zoning Committee and the board.

Basinger said they have signed a five-year lease and will also be taking over the Hometown Metal space once they completely relocate. Junior Construction also runs out of the building. They building is for sale, but he said their contract is guaranteed even if the building sells.

“It’s been in disrepair for a long time,” Davis said. “So it’s good to see somebody doing something with it.”

Basinger said they are hoping to open this summer by the beginning of July. He and his business partner have been doing the renovations themselves.

“The building was in terrible shape,” he said. “We have probably already dumped $50,000 in it alone of our own money. You guys are more than welcome to come down, take a tour, look at it. If you walk through, you will be amazed.”

Column: No drought in Southland when it comes to future sports stars

Iran in CHAOS just months before the World Cup, with their sacked coach recalled on a technicality

9 stocks tied to the small-business rebound in the U.S.: Cramer