The system would interact with GPS to turn the headlights toward a road’s curve.

Driving on dark roads can be stressful, especially if your path takes you on unfamiliar, winding roads. For this reason, Ford is working on new technology to improve driving comfort and safety at dusk and night.

What Is The Ford Lighting System?

The Ford lighting system connects to the car’s navigation system and directs the headlights based on the route ahead. The system highlights corners and turns that might otherwise not be visible until the driver is close enough.

Ford engineers are currently testing a new smart headlight system that uses the most advanced mapping technology and real-time GPS data to determine the needed direction of a vehicle’s headlights. The system can also detect people hidden in the dark.

RELATED: This Is The Best Modification For The Ford Mustang Shelby GT500

For example, a cyclist to the right on a right bend in the road may not be visible to the approaching driver. In this case, Ford’s smart headlights will illuminate the bend, showing these “surprises” in the dark before to give driver more time to react.

“The predictive lighting technology we are developing now means that one day driving in the dark could be as simple as just following your headlights. This new map- and the location‑based system is the next step on our quest to make driving at night no more difficult or stressful as during the day,” says Michael Kocherr, a Lighting Research Engineer of Ford of Europe.

If location data is not available when driving, the system uses a camera and steering angle-based headlight turning technologies to continue lighting the route in the best possible way until GPS position signals are obtained again.

American Company Is Also Working On Many Other Solutions, Which Make Driving Much Safer

Stating that driver’s safety is the first goal for Ford, the company is also planning to offer Blue Cruise hands-free driving in the future.  Ford has not yet revealed too many details of how the new system works, but it has stated that its users will be able to activate it on more than 100,000 miles of expressways on the US and Canadian road networks. The system is responsible for ensuring that the user continues to pay attention to the road through an infrared camera that constantly points to the driver.

NEXT: Sleight Of Hand: Experts Launched Tesla Autopilot With An Empty Driver’s Seat

Here’s What A 1st-Gen Chevrolet Corvair Costs In 2021 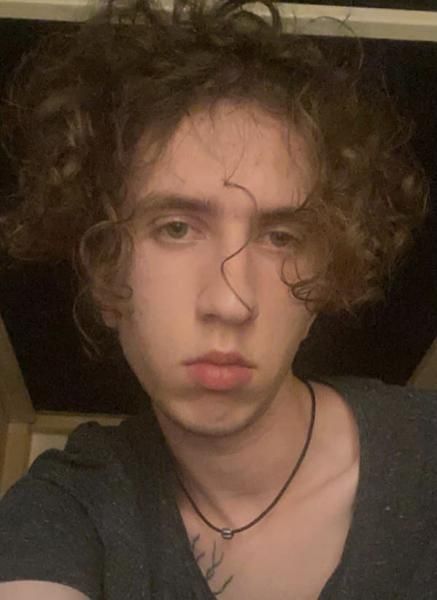 Artur has been with cars since childhood, and therefore it is already a formed way of life for him. As a child, he always played with cars, built garages for them, and dreamed about a car on the remote control until his parents gave it to him. He thinks that if there were no cars, races, or drifting in general, then life would be terribly boring for him.

Trump: Really Big Lie was that politics is a performing art

Coronavirus: What’s happening in Canada and around the world on Sunday