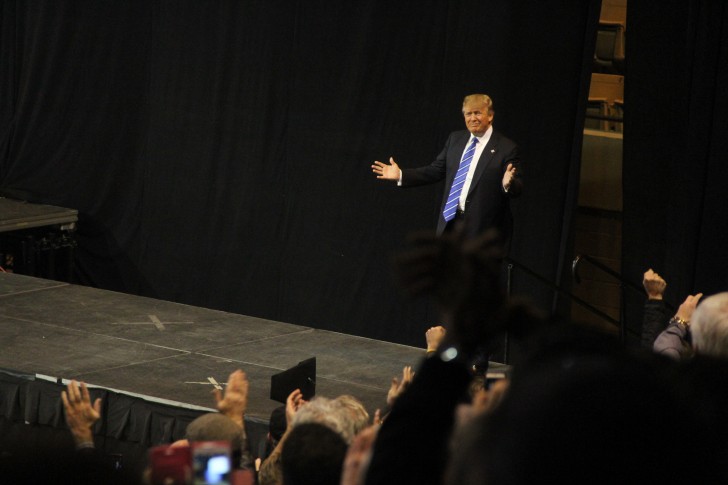 Donald Trump turned politics upside down when he ran, and won, in 2016. He tossed out the traditional playbook. But the pushback cost his party in 2018 and again in 2020, so much so that Democrats now control the White House, Senate, and House of Representatives. Now the not gun-shy Trump is back at it, even attacking leaders from his own party. Can that work? Let’s “brunch” on that this week.

“Trump Attacks McConnell” – This is a weird dance, because no one more than former Senate Majority Leader Mitch McConnell (R) Kentucky is responsible for President Trump being able to successfully name new associate justices to the U.S. Supreme Court. McConnel blocked Merrick Garland’s nomination by President Obama in 2016 and put the nominations of Neil Gorsuch and Brett Kavanaugh on a safe glide path through the Senate. Trump returned the favor by calling McConnell a “stone-cold loser” during remarks at a Republican fundraiser at Trump’s Mara-A-Lago estate in Florida this past weekend.

“And Mrs. McConnell, too!” – Trump isn’t just aiming at McConnell, he’s also targeting McConnell’s politically powerful wife, Elaine Chou. Chou was Secretary of Transportation under Trump and was Secretary of Labor for President George W. Bush. She’s widely regarded on both sides of the aisle in Washington, DC. At the fundraiser, Trump suggested the McConnell’s were not appropriately thankful enough for putting her in his cabinet.

“A Supreme Controversy” — The Trump-McConnell feud seems odd since it was McConnell who shepherded Trump’s three Supreme Court nominees to the bench in just one four-year term (Jimmy Carter had zero, by comparison). That’s rare and the 6-3 conservative edge will shape the high court for a generation, which is Trump’s biggest legacy. But some Democrats have now introduced a bill to expand the Supreme Court from nine to 13 seats. FDR tried to do something similar in the 1930s and was rebuked by Congress. Folks, it won’t happen now either. Sen. Joe Manchin (D) West Virginia opposes both eliminating the Senate filibuster and so-called “court-packing,” so this bill can’t advance. A radio talk show guest this week called him, “Co-President Manchin!” Funny, but true. He has that much clout!

“The Politics of Self-Destruction” — I have said it a million times in my weekly “political brunch” – the worst wounds in politics are usually self-inflicted. Just ask Richard Nixon, Bill Clinton, and now Donald Trump. Words and actions matter. When you do or say crazy things, the public takes notice. Trump, so far, claims to be a viable candidate for president again in 2024, but his divisiveness within his own party may prove fatal. And in fact, Republicans only need a net-gain of one seat in the 2020 midterms to regain control of the Senate. It’s almost as if Trump is trying to defeat that goal by attacking the McConnells now. The GOP could also retake the House with a net gain of just six seats, which is very doable. So, why self-destruct?

“Trump Disses Pence” – At his same Mar-A-Lago fundraiser, Trump said he was “disappointed” in Pence for upholding the election of Joe Biden to the presidency in January 2021. Pence, who as Vice President, was also President of the U.S. Senate, voted to certify Biden as the winner of an election Trump said was stolen, (though no credible evidence of that was ever provided). Pence, who is a loyal icon on the party’s conservative right-wing, (where Trump is not), is a legitimate candidate for the 2024 nomination. This could get ugly as two ex-friends may turn to be enemies. Democrats would like nothing more.

“The Dangers of Intra-Party Fighting” – A party divided usually does not stand a chance. In my lifetime, there have been periods where each party has had an internal fight that so divided the party, that the other side won. I think about President Lyndon Johnson choosing not to run for reelection in 1968; President Gerald Ford barely surviving a crippling challenge by Ronald Reagan in 1976, and President Jimmy Carter having to beat back a pesky Senator Ted Kennedy in 1980. Even President George H.W. Bush had to quell the challenge of Pat Buchanan in 1992. The common denominator here? The incumbent party lost the White House. The sitting officeholder had to expend too much energy and money to win renomination, that their bank accounts (and support) were crippled in November. Trump must consider this risk, again. Does he simply damage himself, or does he jeopardize his party’s chances of retaking the House and/or the Senate?

Who will you support for president in 2024? Please leave a message below. 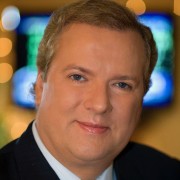 Mark Curtis, Ed.D., is Chief Political Reporter for the seven Nexstar Media Group TV stations serving West Virginia, its five neighboring states, and the Washington, DC media market. He is a MINDSETTER columnist for www.GoLocalProv.com and its affiliates.

As States Consider Restrictions On Trans Athletes, What Does The Science Say? – NPR

Critics urge Biden to step up as violence spreads in Israel

Movieland to bring another entertainment option to Richmond