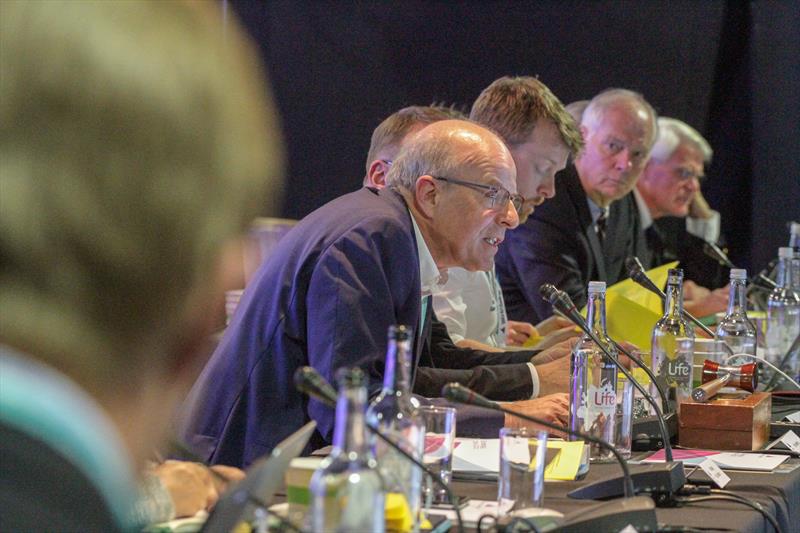 World Sailing’s Council at the Mid-Year Meeting in London, Great Britain on Sunday 19 May, 2019 © Daniel Smith 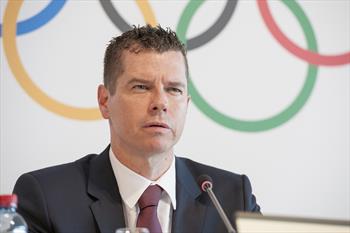 
The International Olympic Committee has given World Sailing six weeks to come up with alternative events to the controversial Mixed Offshore keelboat proposed for the 2024 Olympic Sailing regatta in Marseille, France.


The letter should not come as a surprise to World Sailing, as issues with the choice and indeed the whole 2024 Olympic slate have been known, and largely ignored since the May 2018 Mid Year Meeting in London when the 2024 Events were proposed with the Equipment (classes) to be selected at the Annual Meeting in Sarasota, Florida. Two of those events were a “Mixed One Person Dinghy” and a “Mixed Kite”. In both events it was proposed to have two athletes competing in two boats/boards for a singlehanded medal.


While it was claimed that it was possible for the Kites to come up with a relay format that would be viable for two athletes to compete as one for a single event medal, that was apparently not possible for the Mixed One Person Dinghy. In November 2018 a late and urgent submission from the Board dropping the Mixed One Person Dinghy and inserting a Mixed Two Person Offshore Keelboat event were passed by a single vote at Events Committee level (7 for, 6 against and 3 abstentions) and then effectively passed in a controversial voting procedure in six months later at the World Sailing Council meeting, in Sarasota, Florida.


The letter, dated April 12, 2021 from the IOC Sports Director, Kit McConnell to the President of World Sailing says in part “the preliminary analysis of the details provided around Offshore have indicated the following challenges which have been the focus of the review mandated by the Olympic Programme Commission:


“Therefore, while we aim to complete the comprehensive assessment of Mixed Offshore to address the abovementioned points, we request that World Sailing proposes alternative event(s) for the 10th event of the Sailing programme.


“This proposal is critical to ensure that, irrespective of the outcome of the Offshore assessment, the IOC Executive Board will be able to finalise the event programme for Sailing at its meeting on 8 June 2021, along with the pending decisions on events and competition formats across the other sports for the Olympic Games Paris 2024.”


In the event of World Sailing proposing multiple options then the IOC has asked that these be prioritised, and with reasons given.


It is understood that World Sailing has already had at least one opportunity to alleviate the concerns around the Mixed Offshore event to the IOC. Clearly these explanations have not been successful, however the IOC is continuing its assessment of the 10th event.


World Sailing now finds itself in the invidious position of having to come up with a Plan B, and probably Plan C, to preserve a 10 event Olympic Sailing Regatta in Marseille and also Long Beach in 2028.


It is clear from the IOC’s last sentence quoted above that a failure to put forward an acceptable event slate will see the 10th sailing event put into the wider Paris 2024 Olympic Event mix, giving the opportunity for the athlete entry quota to be reduced for Sailing, or for the IOC to take steps towards its long-term goal to reduce overall athlete numbers and costs.


In 2012 the allowed athlete numbers for Sailing were set at 400, but only 380 positions were filled. That was cut further as athlete quota for sailing was not filled in 2016 – a situation created by Member National Authorities, refusing to select sailors – even for places they had earned in the first round of qualification. The sailing athlete quota for 2020 was reduced to 350 sailors, and will be 330 for 2024.


While the IOC’s meeting will take place on June 8, World Sailing have been given until May 26 to submit its proposals, which must comply with six criteria set out by the IOC. One of those is that the alternative event “should have been previously tested at the respective World Championships organised by World Sailing”. That requirement is also in World Sailing’s regulations for Olympic class selection but was conveniently overlooked by the world body.


The 2024 Event process began when the International Federations (of which World Sailing is one) were invited to send their “best” slate of events – which was taken as an opportunity to change 50% of the events, and for 40% of the the events to be contested by mixed crews.


Several of the events chosen were made up and had not been contested at a recognised world championship as required by the IOC and also World Sailings own regulations.


The situation now is that World Sailing now has a new President, and new CEO and some changes in the make up of the Events Committee and Council, who now have to make some difficult calls.


The good news is that a subsequent decision to switch the Mens and Womens Windsurfer equipment/class from the RS:X to a foiling windsurfer would appear to be a stunning success.


At the Oceanbridge NZL Sailing regatta last weekend, for Olympic and Youth classes, the foiling windsurfer attracted the most entries with 23 sailors.


The windfoilers were sailing at two and three times the windspeed in just 7-8kts of breeze, just like the AC75’s had less than a month before on the same waters.


Their performance was both stunning and spectacular, and the agility of the windfoil sailors in tacks and gybes could only be admired. Certainly the same issues with AC75’s coming off their foils in a light air tack and gybe were there on Sunday with the windfoilers.


As for the Kites, with only five entries – three men and two women – none turned up to race. One was sailing with a kite the size of a small country, and that too looked spectacular in light airs. But the numbers just don’t seem to be there.


But back to the matter in hand, World Sailing’s 2018 decisions were made pre-COVID, and no face to face conferences have been possible for the world body since February 2020, and look to be out of the question for another six months at least.


That really only leaves the option of resolving the issues via Zoom (working across multiple time-zones) which is a less than ideal medium in the current situation, with some very careful thinking required, that can be carefully, and encouraged to be challenged.


Of course, the elephant in the room is that for all the talk of equality and universality, the 2024 Olympic slate doesn’t have an event in which males weighing more than 85kgs will be competitive. But who cares about them? 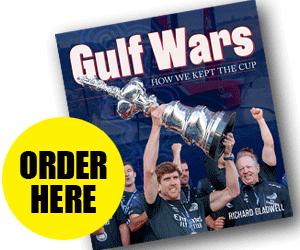 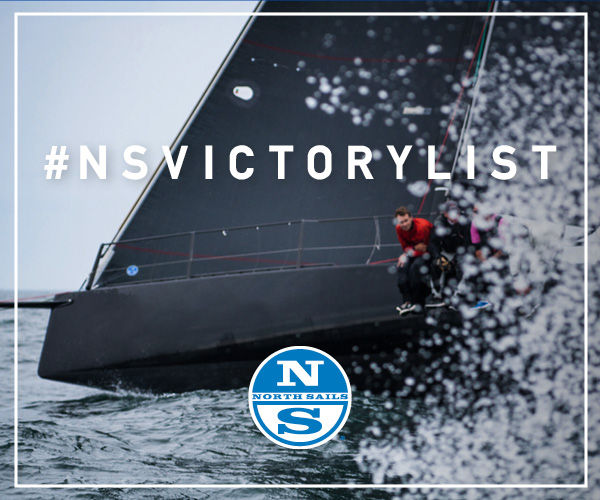 Do you have to wear a mask on your next flight? These airlines are dropping mask mandates

Suspect in Korean salon attack was having delusions about Asian people, girlfriend says