Coronavirus: What’s happening in Canada and the world on Tuesday

Manitoba announced it was loosening some public health restrictions on Tuesday while Newfoundland and Labrador moved to tighten them in the St. John region following a spike in COVID-19 cases.

This comes as more provinces confirmed cases of the more transmissible coronavirus variants first found in the United States and South Africa.

One of them was Manitoba, which announced its first confirmed case of the variant first detected in the U.K. as it reported 75 new cases and three more deaths.

The province’s chief public health officer, Dr. Brent Roussin, said the variant case was “not unexpected” given its presence in Canada and internationally. The case is related to international travel, and there’s no evidence to show transmission of it within Manitoba, he said. 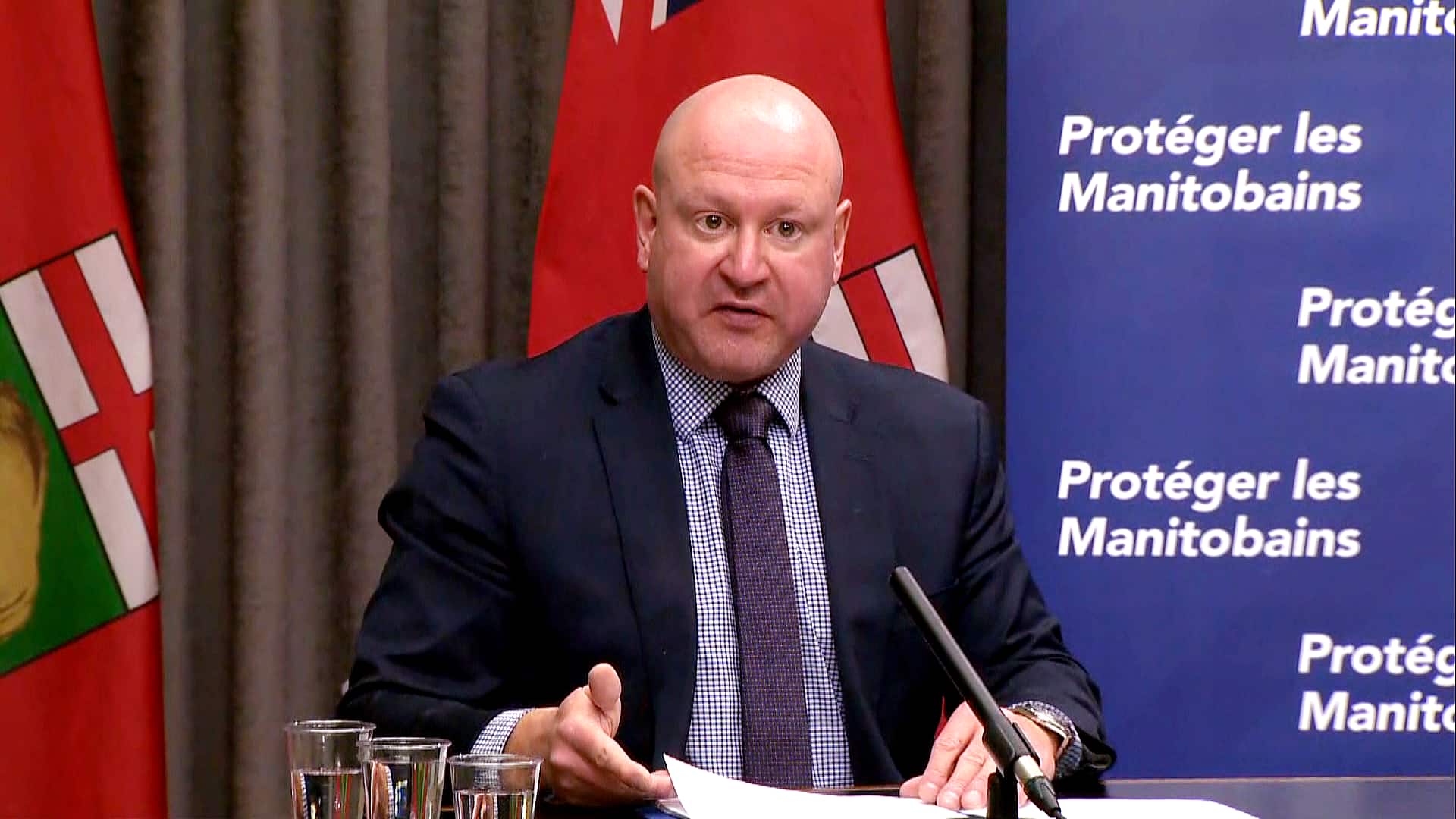 Dr. Brent Roussin, Manitoba’s chief public health officer, said Tuesday a coronavirus variant first detected in the U.K. has been identified in the province. The individual had travelled internationally and had five household contacts, Roussin said, but there is no evidence of further transmission within the province. 1:08

The update came as Roussin and Premier Brian Pallister announced the loosening of public health orders. Museums, indoor rinks, restaurants, gyms and places of worship will be able to reopen with limited capacity on Friday.

“Because things are controlled, because of the restrictions we have in place and protocols, we’re still OK to proceed with our reopening plans,” said Roussin. “But it’s also a reminder that we’re not out of the woods, that we need to be cautious moving forward.”

Meanwhile, Newfoundland and Labrador is imposing new restrictions on some residents as it reported 30 new cases on Tuesday, its highest daily case count since March 25 last year.

Dr. Janice Fitzgerald, the province’s chief medical officer of health, is implementing a two-week “circuit breaker” for the St. John’s area starting at midnight. The new measures include limiting gatherings to a maximum of 20 people and suspending all group activities, with all gyms and recreational facilities required to close.

What else is happening in Canada

Health Canada has agreed with a request from Pfizer to recognize that each vial of the company’s vaccine includes six doses, not five, following an independent regulatory review.

The labelling change means that more shots can be squeezed out of each vial — and the company can ship fewer vials and still meet its contractual obligations to send a certain number of doses to its customers. 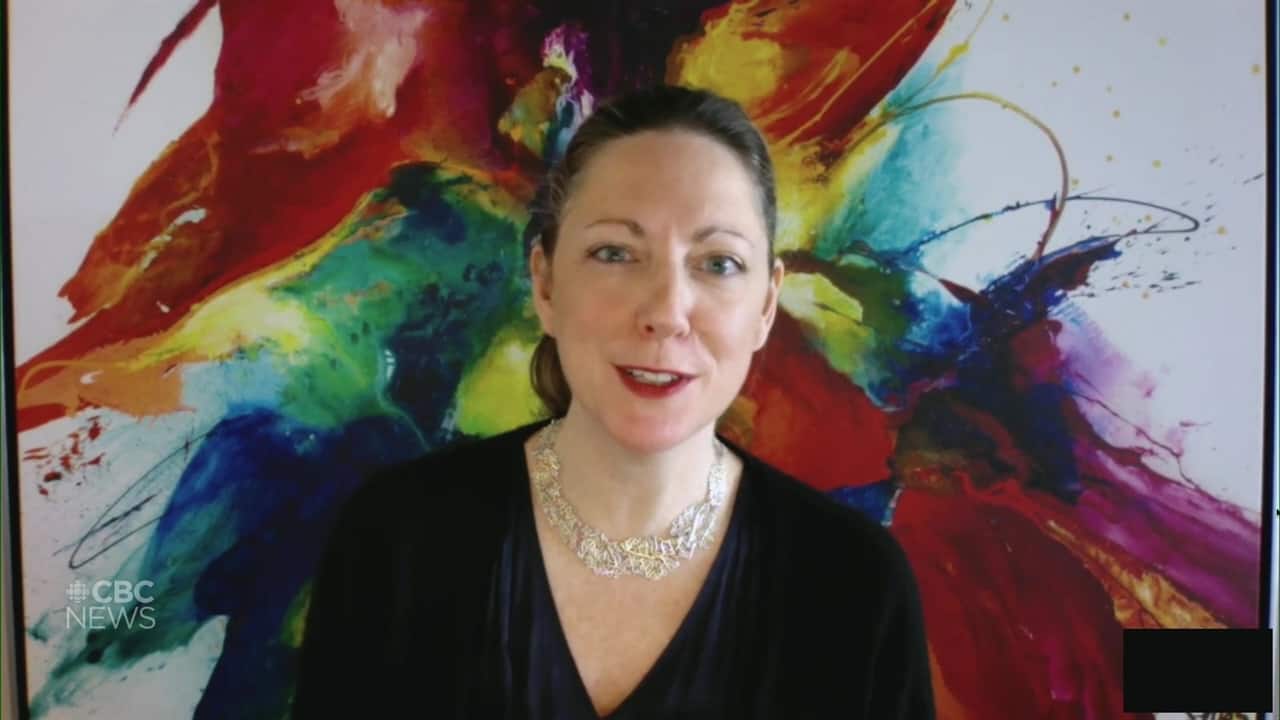 Extracting six doses of the Pfizer-BioNTech COVID-19 vaccine from a vial instead of five is manageable with the right syringe and the right training, says Dr. Lisa Barrett, an infectious diseases doctor in Halifax. 3:19

Meanwhile, Prime Minister Justin Trudeau has announced that non-essential travellers entering Canada through the land border will soon need to provide proof of a negative COVID-19 test before arrival.

While border officers can’t legally deny entry to Canadians, those who show up without proof of a test could face fines of up to $3,000, Trudeau said.

Ontario is reporting 1,022 new cases and 17 new deaths on Tuesday, a day after the province announced a gradual lifting of stay-at-home orders.

The new cases are the fewest for the province on a single day, without data problems, since early November. The seven-day average of new daily cases rose slightly to 1,367.

There are now about 13,948 confirmed, active cases provincewide. The number of active cases has steadily declined since its peak at more than 30,500 in mid-January.

Three public health units will be the first to see the stay-at-home order, which was declared four weeks ago, lifted on Wednesday.

Other regions are staying in the grey lockdown phase for now, but the province is making some changes to the restrictions they face. Chief among them is that non-essential retailers will be allowed to open their doors with a 25 per cent capacity limit.

In Quebec, Premier François Legault urged the public to continue to follow public health guidelines, following the reopening of non-essential businesses such as stores, museums and hairdressers on Monday.

The province reported 826 new cases and 32 more deaths on Tuesday. Along with new cases, hospitalizations are also trending downward, with 940 people currently in hospital, including 145 in intensive care. 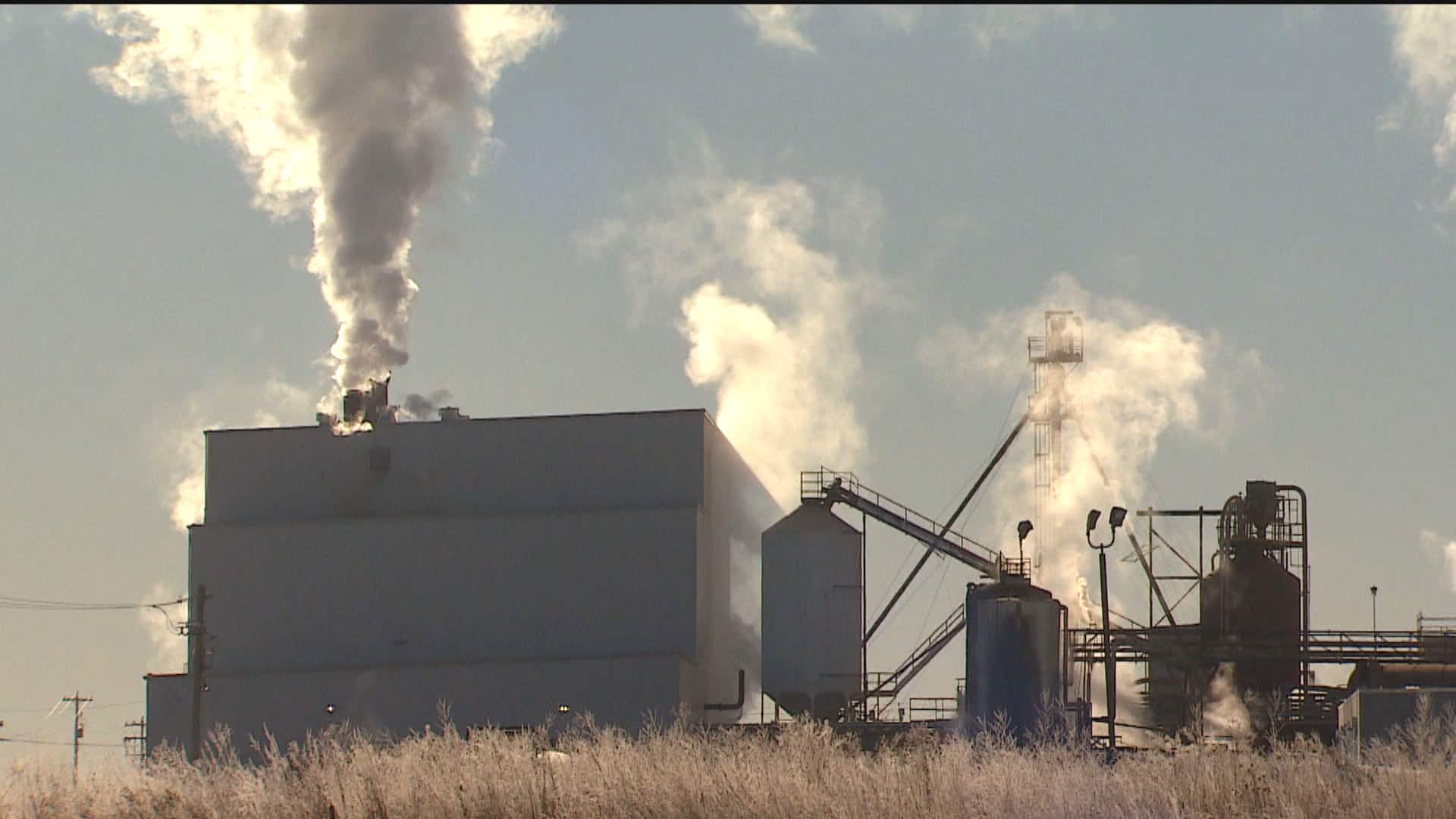 The union representing workers at a pork processing plant in Red Deer, Alta., contending with a COVID-19 outbreak is calling for the facility to be temporarily shut down. 3:23

Saskatchewan reported 80 new cases of COVID-19 on Tuesday, its lowest daily increase in three months, alongside five more deaths. However, the results were based on 1,910 tests performed Monday, which is well below the province’s stated target of 4,000 tests a day.

In Atlantic Canada, New Brunswick reported 15 new cases and one additional death. It also confirmed a fourth variant case, which is in the Moncton region and related to international travel.

Meanwhile, P.E.I. is reporting one new case, a person who was diagnosed while out of the province and will remain off-Island while recovering. Nova Scotia also reported one new case.

Here’s a look at what’s happening across the country:

What’s happening around the world

As of Tuesday afternoon, more than 106.7 million cases of COVID-19 had been reported worldwide, with more than 59.5 million of those cases listed as recovered or resolved by Johns Hopkins University, which maintains a case tracking tool. The global death toll stood at more than 2.3 million.

In the Asia-Pacific region, a World Health Organization team has concluded that the coronavirus is unlikely to have leaked from a Chinese lab and is more likely to have jumped to humans from an animal.

WHO food safety and animal diseases expert Peter Ben Embarek announced that assessment Tuesday at the end of a visit by a WHO team that is investigating the possible origins of the coronavirus in the central Chinese city of Wuhan.

On the vaccine front, India’s government has ordered 10 million more doses of the AstraZeneca COVID-19 vaccine from the Serum Institute of India.

Meanwhile, Russia’s Sputnik-V has become the third COVID-19 vaccine to be approved by Pakistan for emergency use, the country’s health minister said.

In the Middle East, dozens of asylum seekers and foreign workers in the Israeli city of Tel Aviv lined up to receive their first dose of the COVID-19 vaccine on Tuesday as part of an initiative to inoculate the city’s foreign nationals.

Iran has launched a vaccination drive, focusing initially on hospital intensive care personnel, as the hardest-hit country in the region awaits enough vaccines for its general population.

In Africa, Ethiopia has secured nine million doses of COVID-19 vaccines up until April and hopes to inoculate at least a fifth of its 110 million people by the end of the year, the health minister said.

In the Americas, the White House is increasing the supply of coronavirus vaccines beginning next week, with an aim to ensure the equity of the distribution of doses.

Dr. Marcella Nunez-Smith, the chair of the White House’s COVID-19 equity task force, said one million vaccine doses will be distributed to 250 community health centres. It’s the first phase of a program to expand vaccinations to the more than 1,300 federally supported community health centres, which primarily care for low-income and uninsured populations.

In Europe, Germany is planning to spend nearly 9 billion euros ($13 billion Cdn) this year to buy up to 635.1 million COVID-19 vaccines as part of the European Union’s procurement scheme and national deals.

Meanwhile, some countries are also ramping up measures to curb COVID infections. Travellers arriving in England face fines and even prison if they flout rules as part of a hotel quarantine policy designed to stop the spread of COVID-19 variants from the most at-risk countries, British health minister Matt Hancock said on Tuesday.

“We will be putting in place tough fines for people who don’t comply. This includes a 1,000-pound ($1,775 Cdn) penalty for any international arrival who fails to take a mandatory test,” Hancock told Parliament.

“Anyone who lies on the passenger locator form and tries to conceal that they’ve been in a country on the red list in the 10 days before arrival here, will face a prison sentence of up to 10 years.”

Sweden plans to restrict the number of passengers on long-distance trains and buses in an effort to prevent a pick-up in new COVID-19 cases and the spread of mutations of the virus that could be more infectious, the government said on Tuesday.

Meanwhile, Greece’s prime minister says a new lockdown in the greater Athens region will close all schools and most shops from Thursday through the end of February.

– From The Associated Press and Reuters, last updated at 4:30 p.m. ET

Have questions about this story? We’re answering as many as we can in the comments.

How bored does HGTV think we are? | Arts & Entertainment